The studio is located in trendy Wrangel Kietz in Berlin Kreuzberg, just a 3 minute walk from the U1 stop of Schlesisches Tor. To find us walk through to the second courtyard of Schlesische Str 38.

please complete all the fields!

thank you, your messsage has been received.

This Summer we are happy to collaborate with SMASH Berlin, an independent platform dedicated to developing research in contemporary performance through a series of full-time physical training programs. Its conception originates from a desire to create temporary, non-hierarchical spaces in which to share with participants the multifaceted scene of contemporary dance evolving in Berlin. 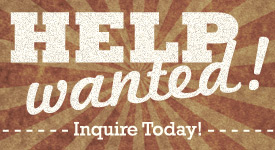 Administration, Technical Crew or Publicity & Marketing There are no training requirements for volunteer opportunities - just get involved!

If you would like to make a monetary contribution to our latest production, donate the proceeds of your latest financial scheme or include us in your will just press the button to the left and proceed.
close
← Previous Project Next Project → 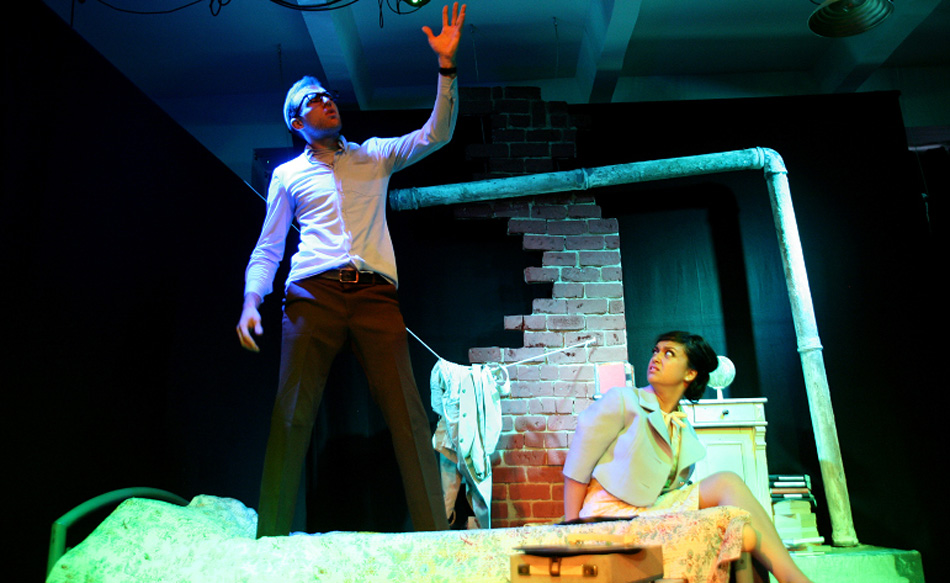 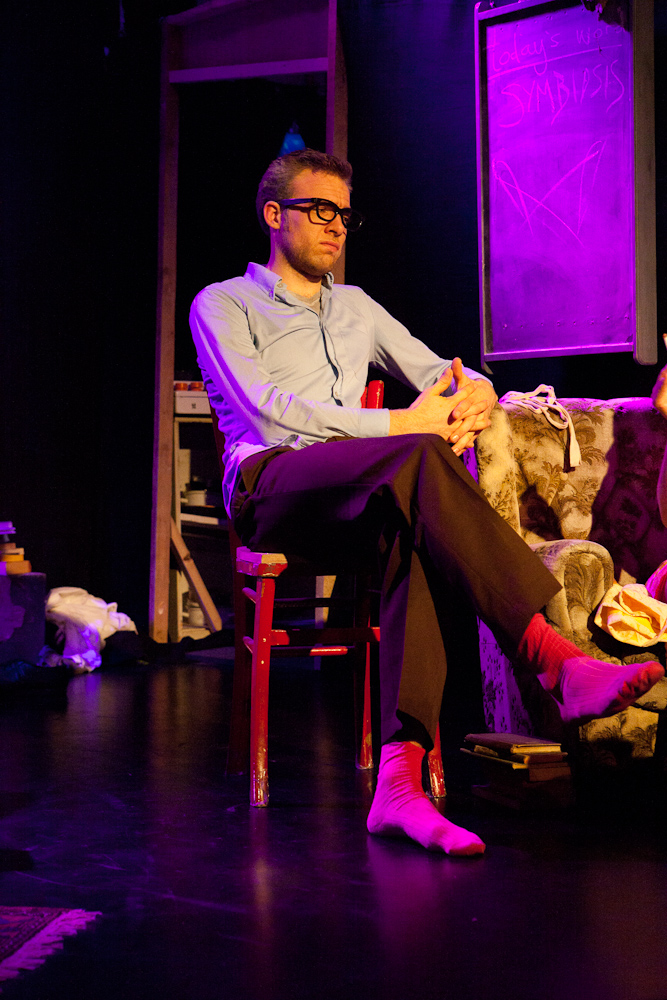 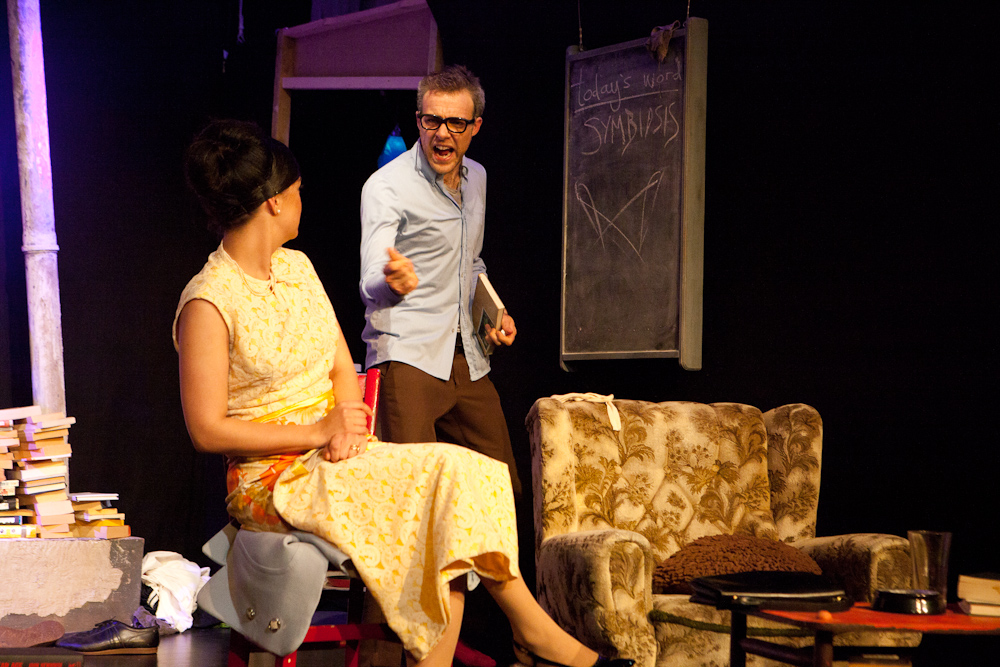 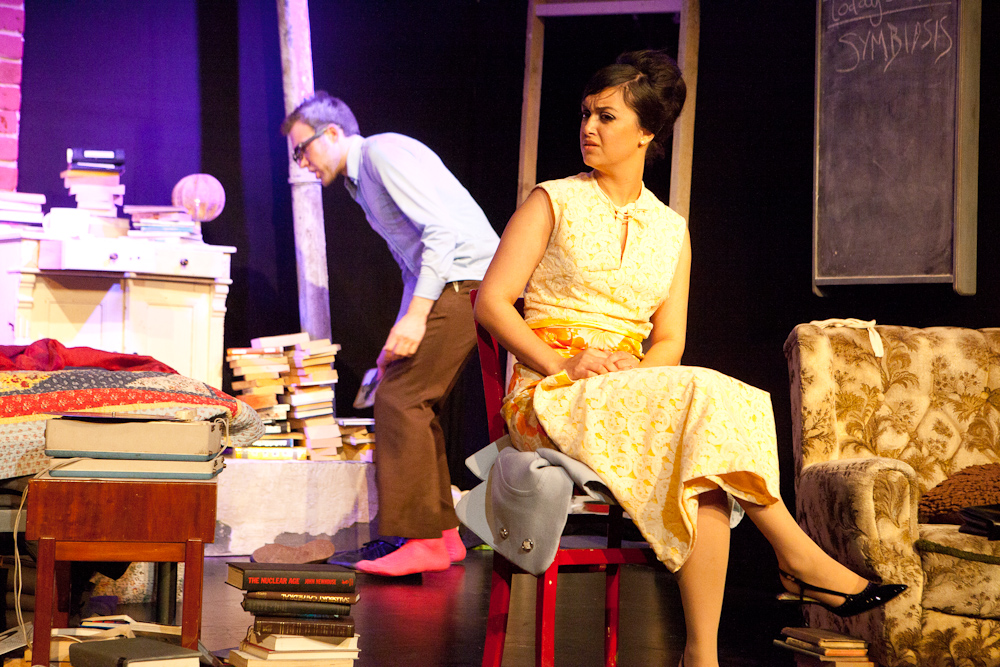 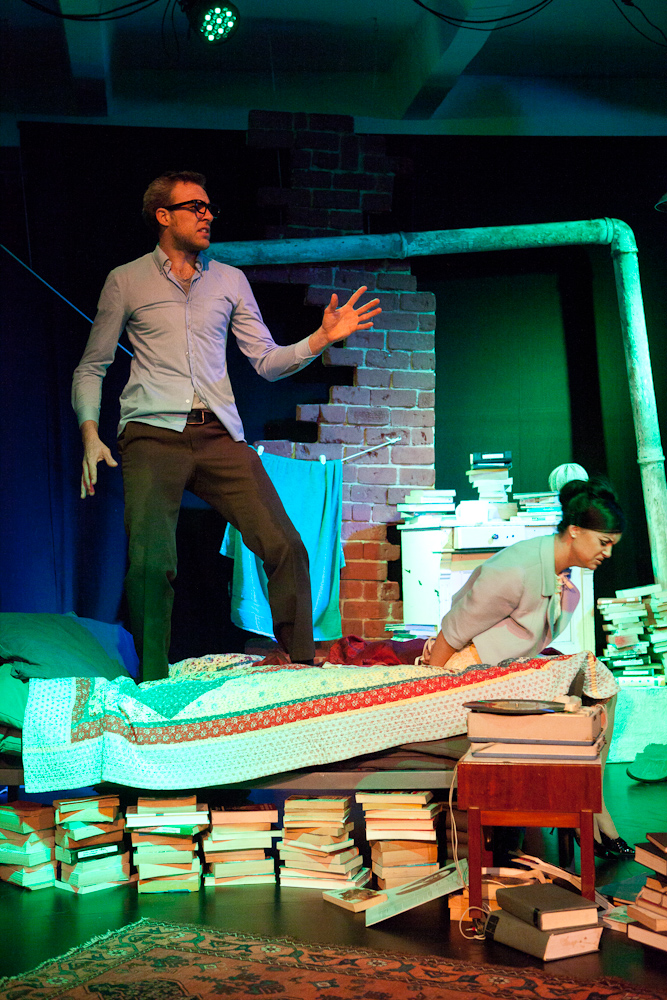 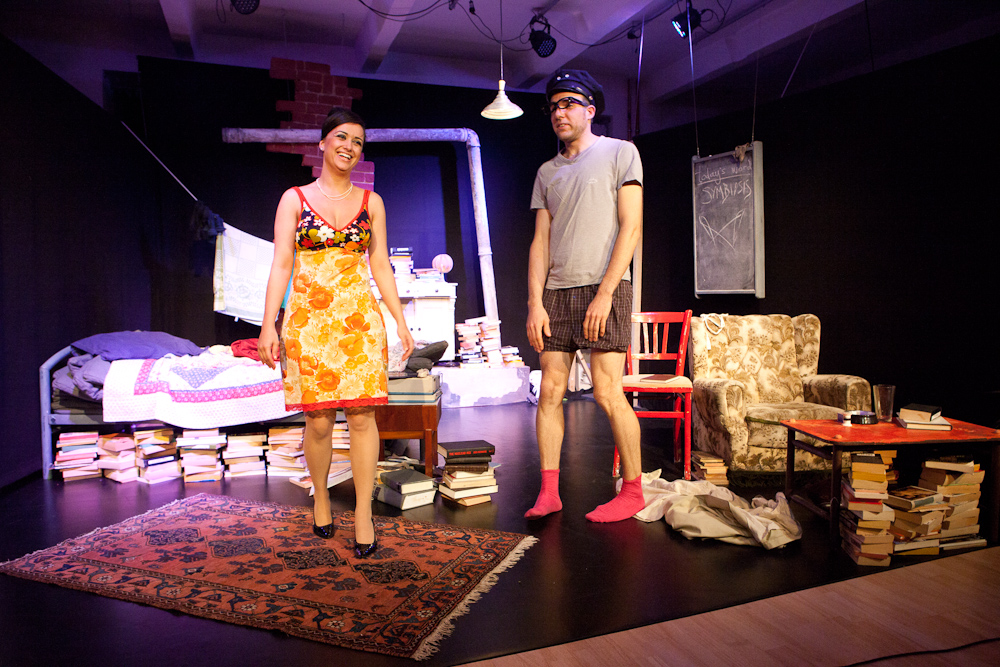 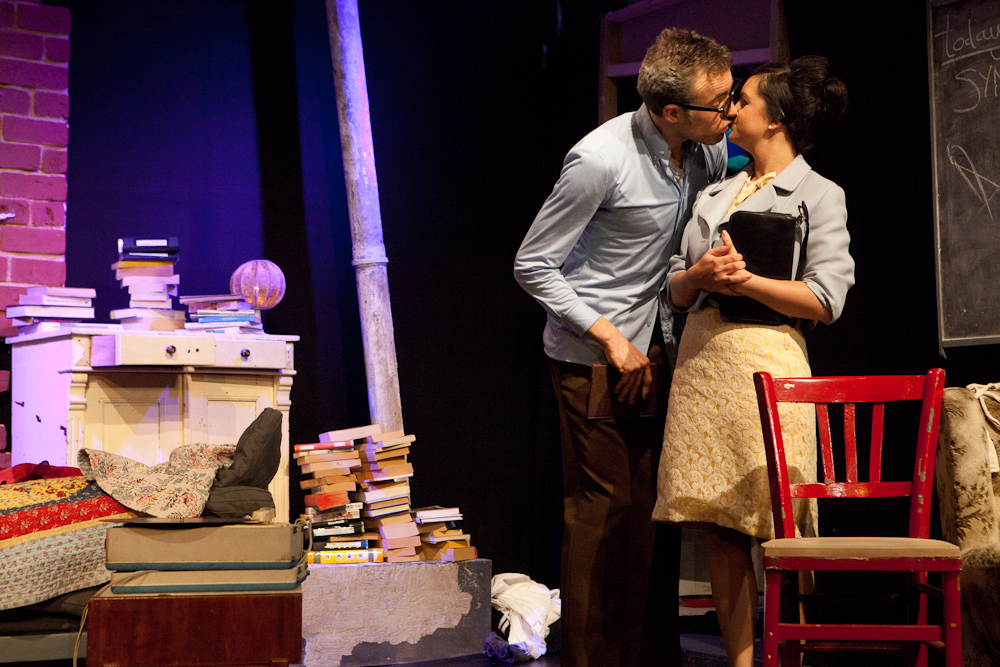 In this rebellious and rambunctious one act comedy, the kidnapping of a Long Island housewife by a postal worker turns to romance in the course of 40 mins. The absurd directness of this comedy reveals the confusions and isolation of certain half-cultivated urban types in its characters. In the process, the frustrations and sadness of some members of society are laid bare but most importantly Murray Schisgal’s “THE TIGER” proves that a human relationship and the possibility for love can grow in the most awkward circumstances.

This one act play was performed at Play2C Studio in September/October 2010 as part of a series of evening events called ‘A Play and a Drink’.